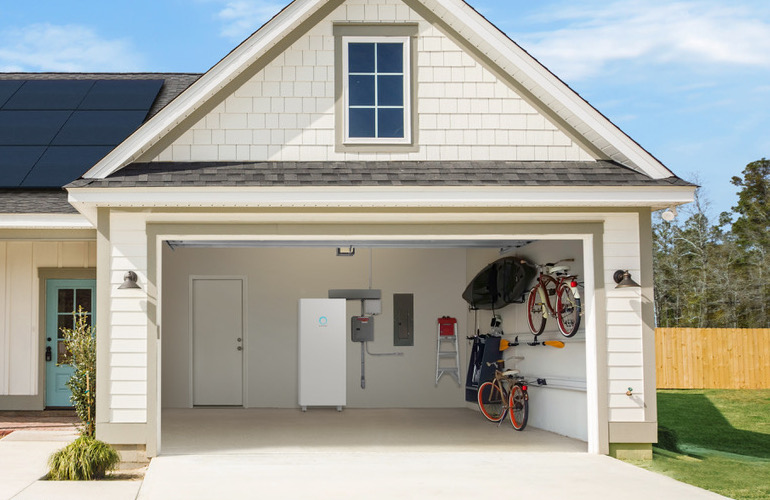 The use of virtual power plant technology has been growing around the world. A VPP works by aggregating thousands of individual home batteries which helps reduce grid demand by injecting renewable energy back into the electrical grid, with the goal of keeping the network stable and reducing the need to generate more power from traditional fossil fuel sources.

Baker’s ChargeOn Battery Reward Program is the first to utilize the sonnenConnect California program, which will manage and operate groups of sonnen batteries using the sonnenVPP platform. Baker customers will benefit from having their battery optimized to best offset time of use rates, to lower electricity bills and provide monthly cash payments for providing grid services.

“We witnessed this month’s record-breaking heatwave stress California’s electric grid,” said Mike Teresso, President at Baker Electric Home Energy. “The ChargeOn Battery Program will be a game changer as Baker will install sonnen batteries that will be networked with other residential batteries across California, benefiting both the grid and our customers.”

“There are more than one million homes with rooftop solar in California,” said Teresso. “If only 10 percent had smart, grid interactive batteries, the Flex Alerts may have been avoided, and California would be making progress toward its 2030 goal of 60% reliance on renewable energy.”

“We are honored to launch sonnenConnect California in partnership with Baker Electric Home Energy’s ChargeOn Program. Baker Electric Home Energy is an industry leading solar provider, with a reputation for quality, customer service and pioneering new technologies,” said Blake Richetta, Chairman and CEO of sonnen, Inc. “With the Baker team’s dedication to bring this innovation to consumers, I am confident we will reach the necessary scale of smart, grid interactive batteries in California required to make rolling blackout alerts, like those that we recently experienced, a worry of the past.”

More information is available about the ChargeOn Battery Program including cash rewards and an upfront rebate at bakerhomeenergy.com/sonnen.

“For those who have put off getting rooftop solar, now is the time,” said Teresso. “We see the added customer value of solar plus a smart battery and the sonnen partnership giving us the potential to revolutionize how rooftop solar is designed and utilized in California.”