An Evening with Congressman Peters: The Climate Playbook and Offshore Drilling 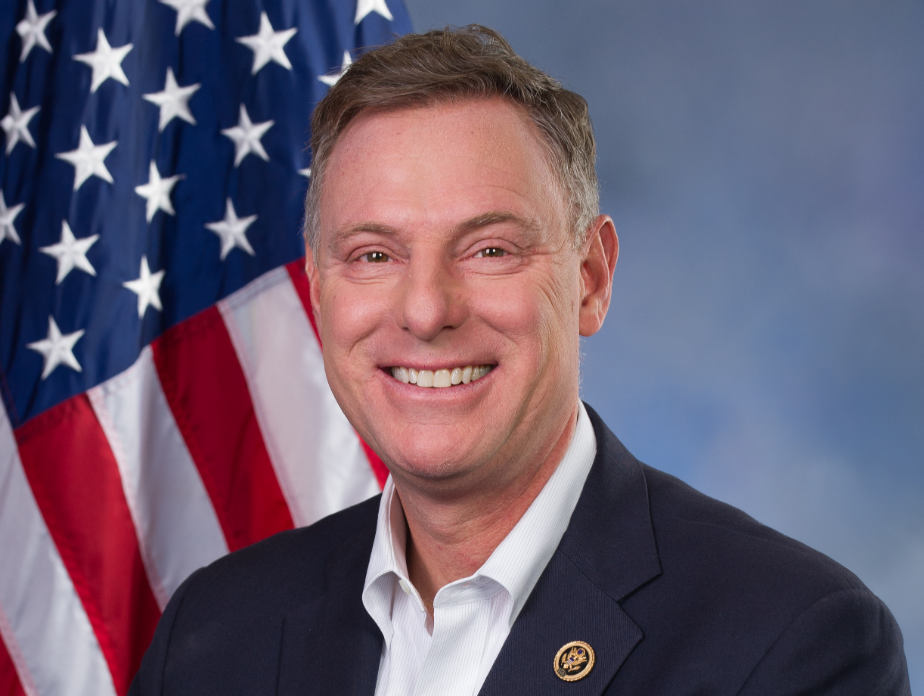 Congressman Scott Peters, a long-time environmental champion, released The Climate Playbook this April. The Playbook lays out dozens of bills authored by both Democrats and Republicans, most of which have earned bipartisan support, that would take immediate steps to address climate change. The Playbook represents a dynamic action plan that provides opportunities to reduce emissions from a variety of economic sectors, spur more investment in adaptation and resiliency, and support workers and communities displaced or impacted by this transition to clean energy.

Please join E2, Cleantech San Diego, and the San Diego Green Building Council for a co-hosted event featuring Congressman Peters. We will hear from Congressman Peters on The Climate Playbook, how it is being leveraged to drive federal climate action, and what opportunities lie ahead for Congressional action this session. Congressman Peters will also discuss his opposition to expanded offshore oil drilling (Coauthor-H.R.1941) proposed by the Trump Administration and share what the business community can do to protect Southern California’s vibrant ocean economy.

Drinks and light hors d’oeuvres will be served.