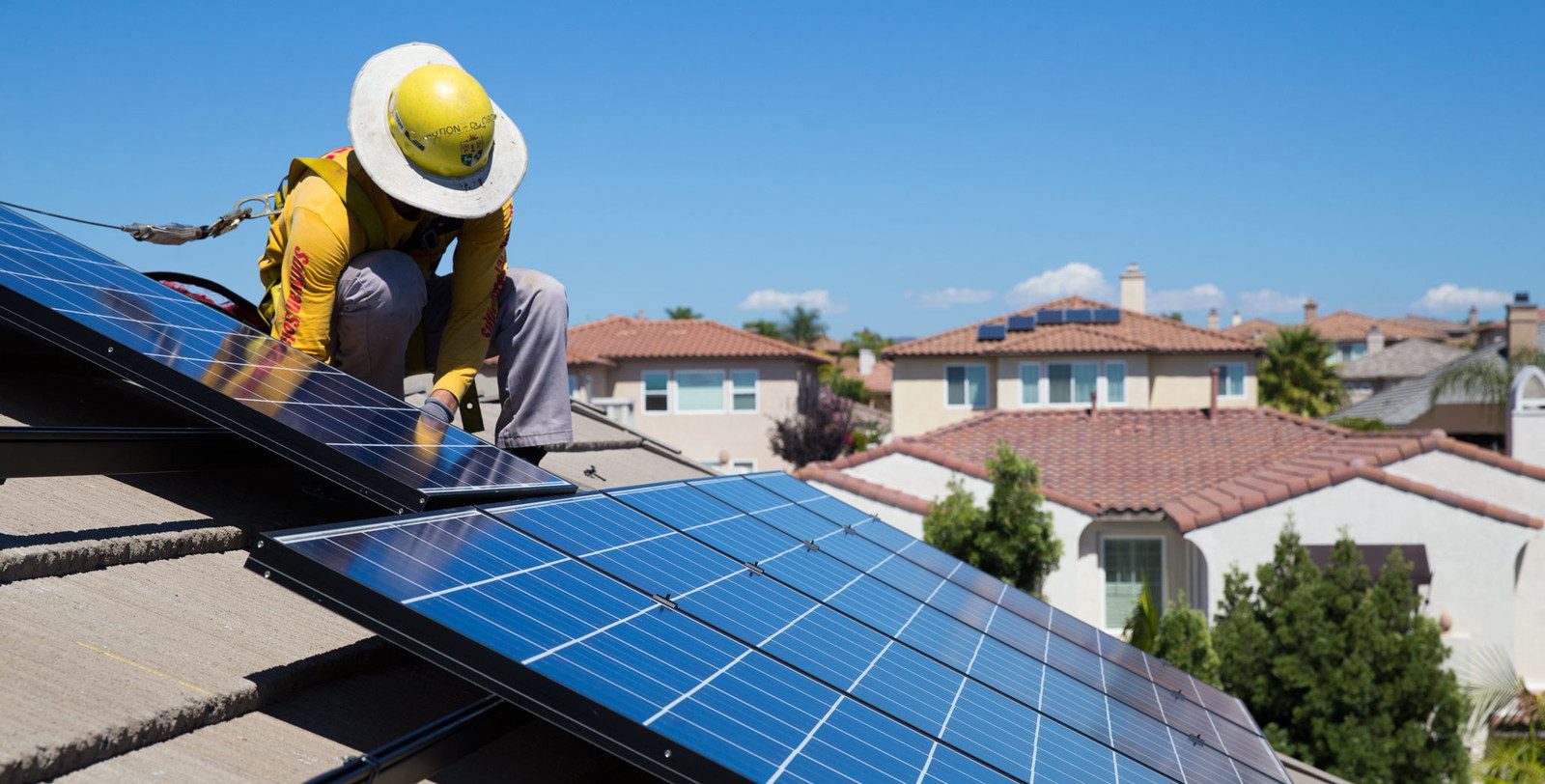 A federally funded study published this week offers evidence that the innovative home-improvement financing option known as Property Assessed Clean Energy (PACE) has been “uniquely successful” as a driver of residential solar-power systems in California.

The analysis by researchers at Lawrence Berkeley National Laboratory (LBNL) covered the years 2010-2015, when residential PACE programs such as Renovate America’s HERO financing were expanding rapidly across California. While previous studies demonstrated that early, regional PACE programs increased the deployment of residential solar photovoltaic (PV) systems, this new analysis is the first to demonstrate these impacts from HERO and other large, statewide residential PACE (R-PACE) programs.

PACE programs like HERO empower homeowners to make energy and efficiency improvements to their homes and pay for them over time at a competitive, fixed interest rate through an additional, voluntary assessment on their property taxes.

“PACE was designed to encourage the adoption of more clean-energy technologies, and it’s encouraging to see evidence that these programs are really moving the needle when it comes to driving deployment of distributed solar PV and empowering homeowners to go solar,” said Renovate America CEO Roy Guthrie.

Since it launched in late 2011, HERO has financed the deployment of over 183 megawatts of residential solar capacity across over 30,000 homes – more than any other PACE provider. That’s equivalent to almost 5% of the total residential solar PV capacity installed across the territory covered by the three California investor-owned utilities (SDGE, PG&E, SCE). To put it another way, HERO has financed the installation of more PV capacity than exists in the following 14 states, combined (as reported by SEIA as of March 2018): Alaska, Arkansas, Kansas, Kentucky, Maine, Montana, Nebraska, Oklahoma, both Dakotas, Rhode Island, West Virginia and Wyoming.

The LBNL analysis, which was funded by the U.S. Department of Energy’s Office of Energy Efficiency and Renewable Energy – Building Technologies Office, noted that California’s residential PACE programs are worth studying because they have in many respects been “uniquely successful” among energy-efficiency and solar PV financing programs. Californiais the nation’s largest market for PACE financing.

The researchers also noted that California has identified PACE as one of the tools that will help it meet the energy-efficiency targets laid out in Senate Bill 350, the 2015 law that calls for the state to double energy-efficiency savings by 2050. They added that several states are considering an increasing focus on financing programs like PACE as opposed to utility rebates to drive deployment of energy efficiency.