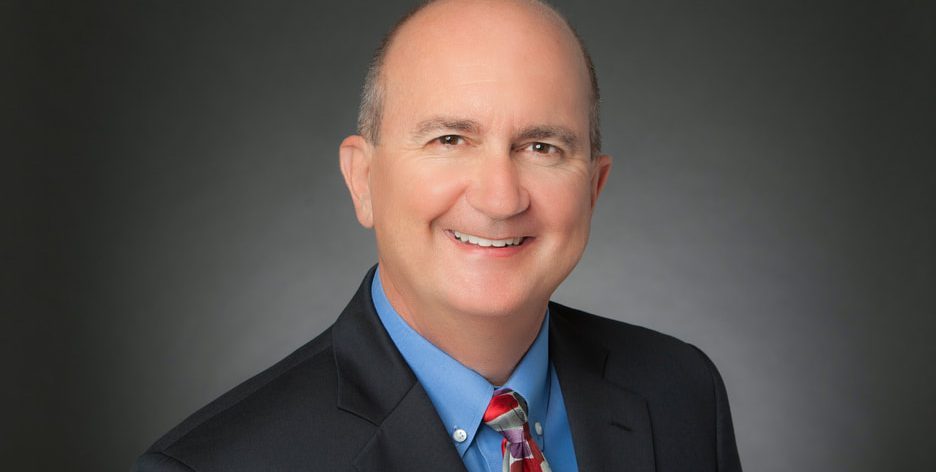 Cleantech San Diego congratulates Mike Neal, CEO  H.G Fenton Company, for being inducted into the California Homebuilding Foundation (CHF) Hall of Fame. The CHF Hall of Fame celebrates and recognizes individuals who have left an indelible mark on the homebuilding industry through their innovation, leadership, and philanthropic contributions.

Honoree Mike Neal has served as CEO of San Diego-based H.G. Fenton Company for 16 years. He was hired by the 111-year-old, San Diego real estate company after graduating college in 1988, and by 2000, was named President and COO. Under Mike’s leadership, H.G. Fenton owns and manages 16 apartment communities and supports over 1,250 local businesses with over 4.5 million square feet of commercial property. A former Board President of the California Building Industry Association (CBIA) and member of the National Association of Home Builders (NAHB), Mike has been involved with his local BIA since 1994. For Mike’s full biography, click here.