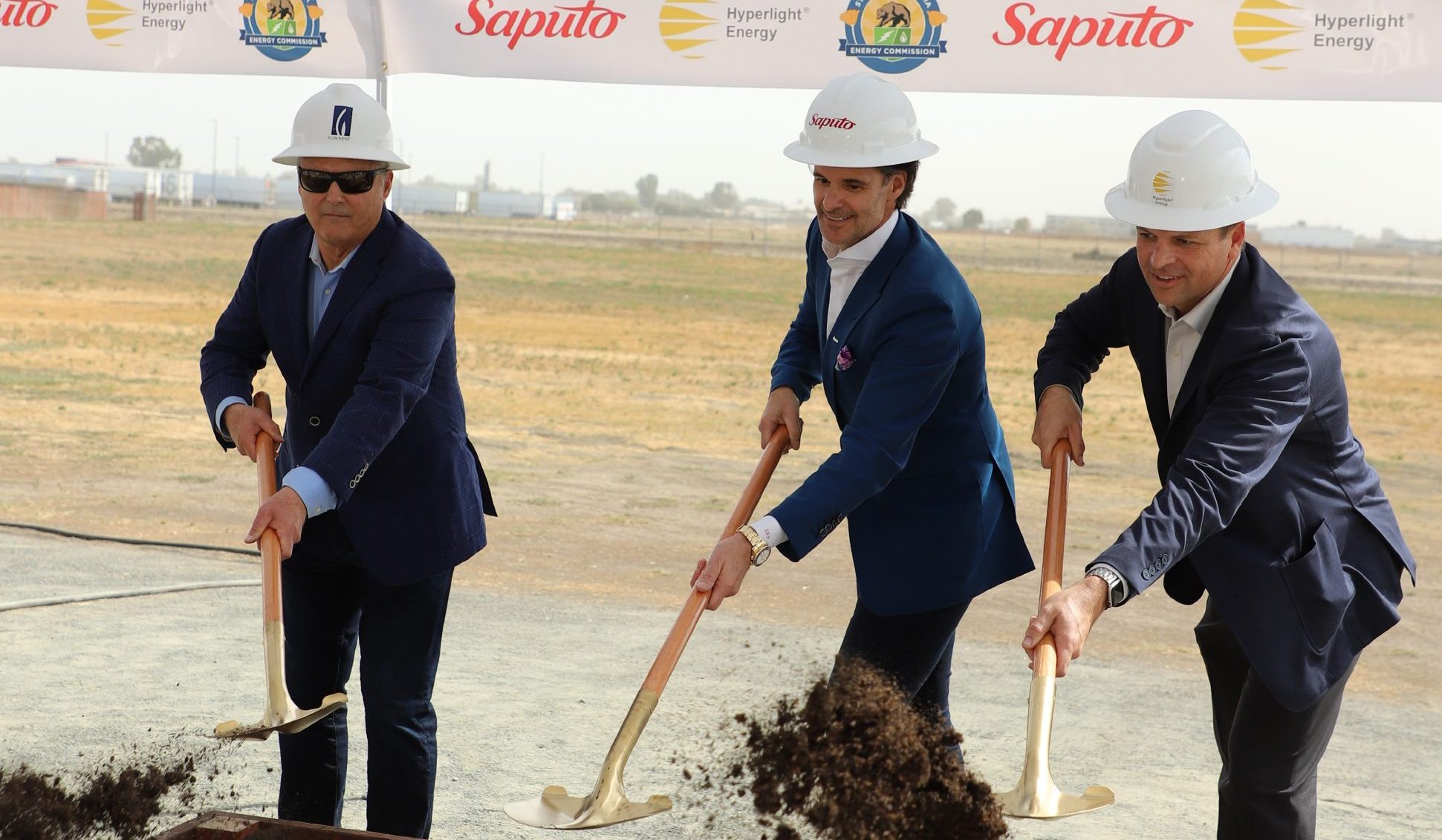 Hyperlight takes a different approach to CSP. It can take the same amount of steel to build a traditional CSP project as it does to build the Golden Gate Bridge, making CSP projects expensive and inaccessible for many companies. Hyperlight doesn’t use massive steel structures for its mirrors. Instead, they developed an affordable CSP system, called Hylux™, using domestically produced, recyclable plastic tubes.

Hyperlight CEO John King and his team discovered the technology while working on another bioenergy project using algae. His team noticed the plastic tubes containing the algae were overheating. When they developed a reflector system to get rid of unwanted infrared light, they realized they could aim that unwanted light on a target. They then used this insight to develop their low-cost solar concentrator, Hylux™. By using plastic instead of steel, Hyperlight can keep manufacturing costs lower and keep the scale of a project more manageable.

“We were trying to make a system to grow algae to produce biofuels. While trying to solve that technical challenge we stumbled upon this way of aiming light,” said King. “The energy output of algae is about 2 percent efficient, and concentrated solar is 10 to 20 percent efficient, so by making this pivot we improved the output of the system without increasing the cost.”

After the ah-ha moment, King and his team pulled together partners to develop and test the technology into a commercially viable product. After more than a decade of research and development, with more than $7 million in grant funding for R&D alone, Hylux™ units are assembled in a factory and then hand-clicked into place on site. So far Hyperlight has demonstrated the technology in multiple successive generations, at a fraction of the size of traditional CSP projects. Each demonstration was less expensive than the last.

On Dec. 16, Hyperlight will be launching a crowdfunding campaign in partnership with Start Engine, as well as a brand new website. Hyperlight will also be showcasing their revolutionary Hylux™ technology on Advancements with Ted Danson to air on CNBC on Dec. 18, to talk more about the project, as well as it’s first successful partnership with Saputo Inc. The Tulare-based cheese factory partnered with Hyperlight to reduce the factory’s natural gas consumption and greenhouse gas emissions. Hylux™ will provide a portion of the heat necessary in the cheese-making process from a 1.5-acre solar array adjacent to the facility. Previous CSP models would’ve been too large and unaffordable for this type of application.

The California Energy Commission provided a grant award to support this $6.5 million project, which had its groundbreaking ceremony in September 2021.

In addition to support from the Energy Commission, Hyperlight has also received funds from the United States Department of Energy Sunshot(R) program and Southern California Gas Company to develop this technology. Because King didn’t take venture capital funding he wasn’t forced to go to mega-scale immediately. Instead, he followed a rational path to growth.

“Today we have a simple, robust, low-cost system that eliminates 90 percent of the expensive steel and concrete of traditional CSP,” said King. “It’s a simpler system with fewer, lighter, components which means fewer opportunities for failure.” Hyperlight’s technology and first commercial project with Saputo prove that affordable CSP is possible at any scale, for any industry.