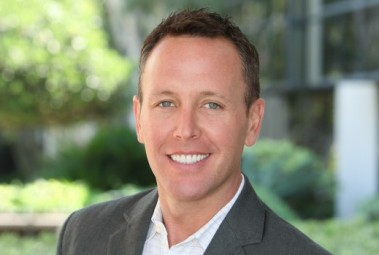 “I’m grateful to the board for affording me the opportunity to lead this incredible organization,” said Anderson. “The CleanTECH San Diego team and I are energized and fully committed to the mission of accelerating sustainability solutions that advance business opportunities across the San Diego region.”

Anderson has been serving as interim president since Jan. 21, 2014. He was previously vice president of CleanTECH San Diego since 2010 and continues to serve as executive director of the Cleantech Education Foundation.

“The response from the broader San Diego community to Jason’s initial appointment as interim president was overwhelmingly positive,” said CleanTECH San Diego Executive Chairman James T. Waring. “The enthusiasm and professionalism with which he jumped into the daily operations of our organization since his appointment has been outstanding, and serves to reinforce the many votes of confidence.”