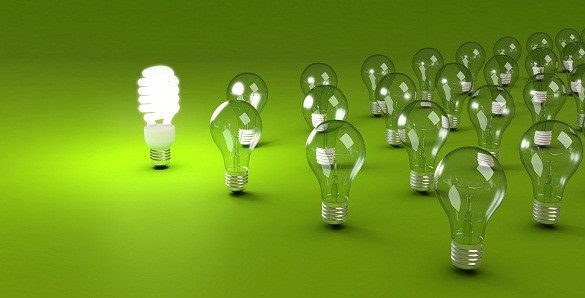 With the second fiscal year of the Clean Energy Jobs Act coming to an end on June 30, 2015, San Diego K-12 schools have already secured a total of $43.8 million in grant funding, $11.1 million in planning funds and $32.7 million in funding for specific projects that were included in the 34 Energy Expenditure Plans that have been approved to date. Cumulatively, these projects will reduce demand by 4.3 MW while delivering annual electricity reduction of 14 million kWh, which will save the school districts approximately $3 million in annual electricity costs.  Beyond the energy and cost savings and improvement to the learning environment at these school sites, these projects will reduce greenhouse gas emissions by the equivalent of 8,747,779 pounds of carbon dioxide while also creating 177 job-years of project work. Installation work on many of these projects will be taking place during the summer recess while the facilities are more accessible.