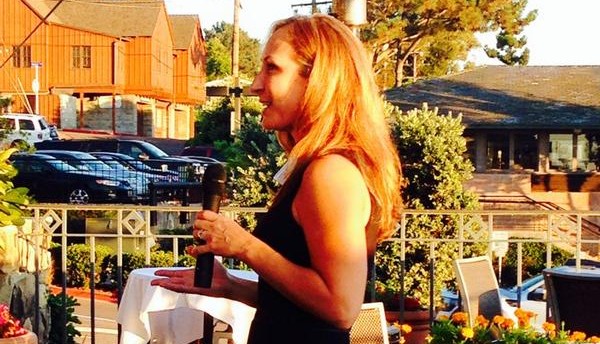 McDonald is being honored for her impressive leadership efforts in obtaining federal, state, county, and tribal permits for the 200 MW Tule Wind Project in Eastern San Diego County, in addition to her role in helping San Diego County update its existing wind zoning ordinances.

“We are very pleased to honor K. Harley McDonald as our 2013 Woman of the Year,” said Mary Anderson, WoWE San Diego Chapter steering committee member. “With her exceptional leadership in both thought and action, tireless advocacy, and grace under pressure, Harley serves as a model for a renewable energy industry leader and is most deserving of this honor.”

McDonald leads many of Iberdrola Renewables development efforts for wind and solar projects throughout the state of California. The company already operates nearly 560 MW of wind power in the state, with a number of additional renewable power projects under development. She also served on CleanTECH San Diego’s Advocacy Committee and works with the California Center for Sustainable Energy.

With a diverse academic background in anthropology, archaeology, underwater science, and Spanish, McDonald entered the wind energy field in 2006 through her employment with Acciona Energy. She joined the Iberdrola Renewables team in 2010. Iberdrola Renewables has been member of CleanTECH San Diego since 2011.