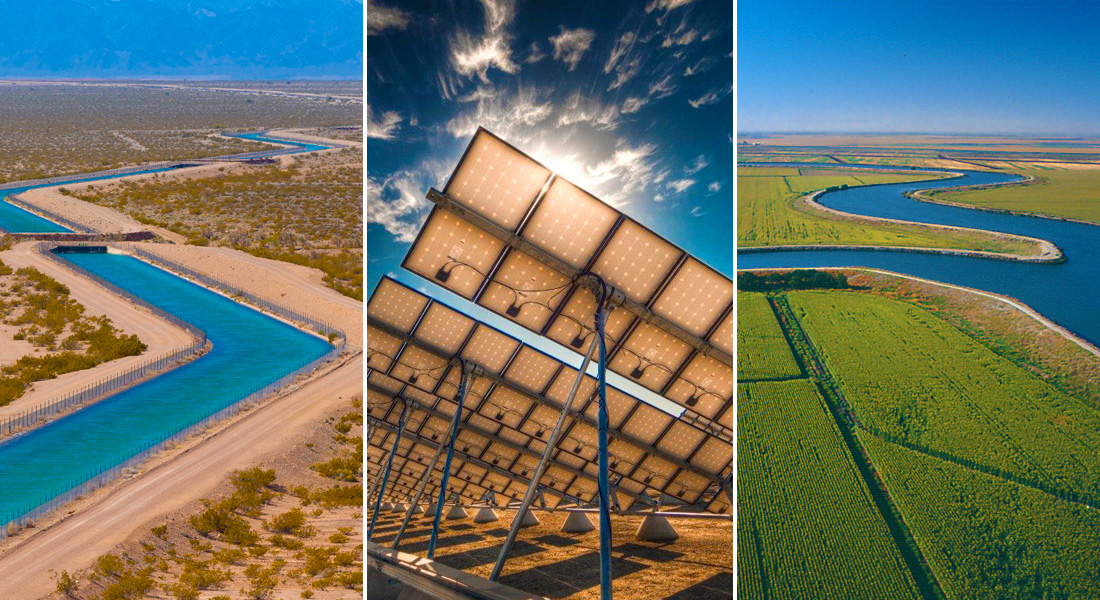 The Metropolitan Water District of Southern California is preparing to build four new battery energy storage systems that will boost the district’s energy resilience and cut operational costs by optimizing solar power and reducing peak load at its facilities.

On October 13, 2020, the agency’s board of directors voted to authorize $2.2 million to design the battery systems at water treatment plants in Granada Hills, La Verne, and Riverside’s Temecula Valley as well as a pump station in Lake Forest.

With completion expected in mid-2022, the projects will allow Metropolitan to store excess power to use during peak periods. The energy storage systems will be built with a microgrid configuration, meaning they can be connected to the larger electricity grid, or function independently to continue powering the facilities during a grid outage.

“As we saw with the rolling blackouts over the summer, it’s more important than ever that we prioritize projects that protect critical facilities that help us deliver clean, reliable water to our vast service area,” said Metropolitan General Manager Jeffrey Kightlinger.

The projects at Metropolitan’s Jensen, Weymouth, and Skinner plants, along with its OC-88 pump station, also are in line with Metropolitan’s Energy Sustainability Plan, which identifies ways to contain energy costs, move toward energy independence, and reduce price volatility through cost-effective alternative energy projects.

The projects are estimated to cost $11-12 million. However, through energy savings and incentives from the California Public Utilities Commission, Metropolitan is expected to recoup its costs within three years.

“Over the last decade, Metropolitan has invested about $28 million in solar power systems at the Jensen, Weymouth, Skinner plants and our Diamond Valley Lake Visitors Center to reduce our operational costs, protect against energy market price increases, and cut our carbon footprint,” said Metropolitan Chief Engineer John Bednarski. “These battery energy storage systems take our commitment a step further – allowing us to store excess energy generated during peak solar hours for later use.”

The four Metropolitan sites identified for the energy storage systems were selected because of their on-site solar power generation, their location within high-threat fire districts and/or their location in low-income/disadvantaged communities, conditions for approval for the CPUC incentives.