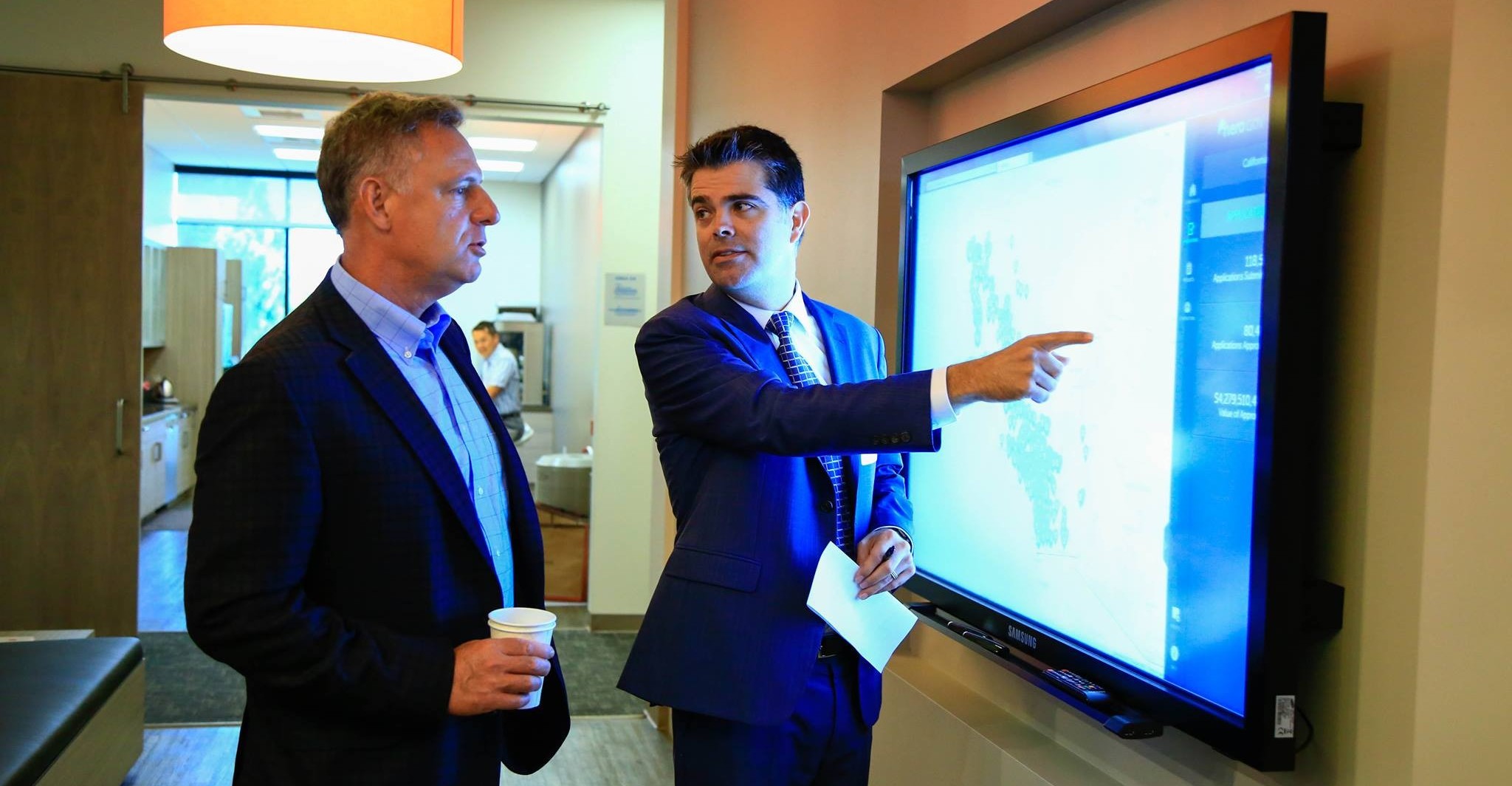 Today, U.S. Congressman Scott Peters (CA-52) was selected by his Democratic colleagues to serve on the House Energy and Commerce Committee during the 115th Congress. The committee has jurisdiction over legislation and regulation pertaining to energy and the environment, healthcare, telecommunications, and interstate commerce, making it one of the most influential policy-making bodies in Congress.

Some of the most consequential legislation signed into law during the last Congress – the 21st Century Cures Act, the Medicare Access and CHIP Reauthorization Act, the Toxic Substances Control Act Modernization Act – originated in the Energy and Commerce Committee. Rep. Peters will be the only member of the San Diego congressional delegation on the committee, putting him in a stronger position to advocate for many of the region’s top economic priorities.

“Since coming to Congress, I have made the growth of San Diego’s innovation economy my top priority: investments in scientific research and renewable energy that create high-quality jobs, regulatory streamlining that incentivizes startups and new technology, and sensible trade policies that expand markets and level the playing field for American workers,” said Rep. Scott Peters. “My presence on Energy and Commerce will give me an even stronger voice to advocate for the region’s innovation economy that provides the majority of our future job growth. It also puts me in the right place at the right time to fight back against broadside attacks on Planned Parenthood, climate science, and healthcare for millions of Americans.”

Rep. Peters brings to the committee an exceptional background to work on climate and environmental policy, as well. After spending fifteen years as an environmental lawyer in public and private practice, Rep. Peters led the effort as President of the San Diego City Council to reduce sewer spills and beach closures and won an award from the American Planning Association for sustainability in a city general plan. As Chair of the San Diego Unified Port District, he initiated the first Climate Action Plan at any U.S. port to confront the effects of sea level rise. In Congress, he has chaired the Climate Task Force of the Sustainable Energy and Environment Coalition, introduced bills to limit short-lived climate pollutants and increase resiliency, and received the Navy Distinguished Public Service Award from Secretary Ray Mabus for his support on the Armed Services Committee of the Navy’s investments in renewable energy.

Rep. Peters continued, “Policies to help us adapt to and mitigate climate change have been my focus long before coming to Congress. On the committee I will continue working to build a bipartisan consensus around pragmatic, pro-growth policies that embrace innovation, enhance our water and energy security, and move us closer to a renewable energy future.”

Leaders of San Diego’s innovation economy praised Rep. Peters’ selection to the Energy and Commerce Committee and its importance to advocating for the region’s priorities.

“Congressman Peters has always been a steadfast champion of San Diego’s regional clean technology industry with a strong understanding of how innovations, business practices, and policies that are good for the environment are also good for the economy. We congratulate Congressman Peters on his selection to the Energy and Commerce Committee, which places him in an important position to continue to advocate for our regional cleantech priorities,” said Cleantech San Diego President and CEO Jason Anderson.

Because of the Energy and Commerce Committee’s exclusive status, it is the only committee on which Rep. Peters will serve during the 115th Congress. Subcommittee selection is expected tomorrow.