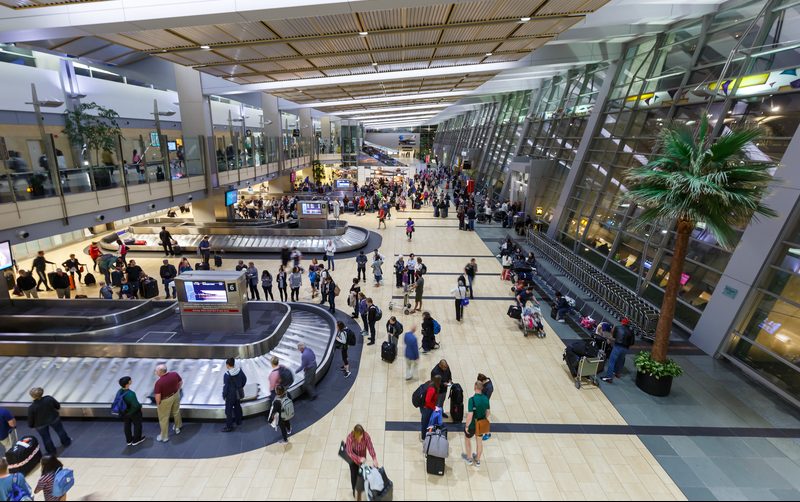 The airport achieved this certification through a series of programs that have increased the use of carbon-free electricity and all-electric vehicles, facilitated carbon-emission reductions by airline and rideshare partners, and enabled carbon-offset purchases by our passengers, among other efforts.

Airport Carbon Accreditation is the only institutionally endorsed, global carbon management certification program for airports. It provides a common framework for active carbon management with measurable goalposts and then independently assesses and recognizes the efforts of airports to manage and reduce carbon emissions through six levels of certification. Airport Carbon Accreditation is also the only global, airport-specific carbon standard that relies on internationally recognized methodologies.

SAN is one of only three North American airports to achieve Level 4+ ‘Transition’ certification and the only airport in California to reach the milestone. To achieve Level 4+, SAN has demonstrated that it continues to reduce carbon emissions under its direct control (i.e. emissions from building energy use and fleet vehicles), is on a trajectory to meet international Net Zero emission targets through implementation of its carbon management plan, has offset its remaining direct carbon emissions, and has effectively partnered with tenants responsible for Scope 3 emissions at the airport.

“Since achieving Level 3+ ‘Carbon Neutrality’ in 2018, our team has been working with our airline partners, ground transportation providers, and passengers to reduce their emissions which is a key component of achieving Level 4+ accreditation,” said Kimberly Becker, San Diego County Regional Airport Authority President and CEO. “It’s through collaboration that this goal was met and I would like to acknowledge the hard work of the Airport Authority team and the aviation partners that are committing to new ways of reducing emissions.”

Some of the notable projects and initiatives SAN has successfully implemented that contributed to achieving Level 4+ include: