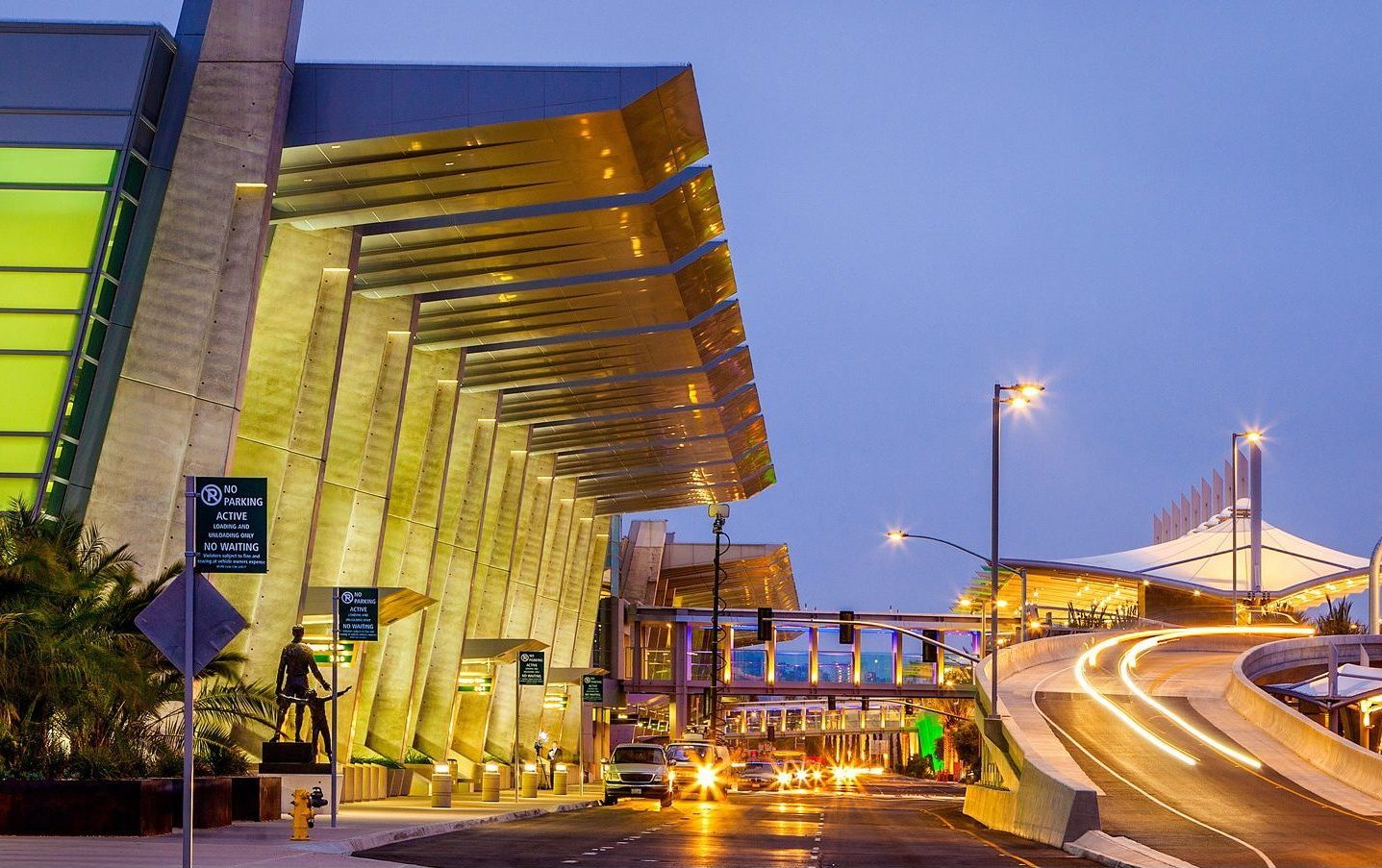 SAN is certified at “Level 3+,” the highest level of certification through Airports Council International’s Airport Carbon Accreditation (ACA) program.  The third-party verified program is a framework that helps airports identify, manage, and reduce their carbon emissions.

“This year marks an important milestone in our efforts to promote sustainability and strengthen our commitment to the environment,” said Airports Council International-North America (ACI-NA) President and CEO Kevin M. Burke. “We congratulate San Diego International Airport on achieving carbon neutral status.  Airports like San Diego International Airport are leading efforts in our industry to lower our carbon footprint through the Airport Carbon Accreditation program.  ACI-NA applauds the airport for their leadership on sustainability and commitment to remaining good environmental partners in their communities.”

SAN reached Level 3 certification through the ACA program in 2018.  Since then, the Airport Authority, which operates SAN, worked closely with its carbon-offset program, “The Good Traveler,” to offset any remaining direct carbon emissions produced by the Airport Authority.  By doing so, the airport met the final criteria to reach Level 3+ Carbon Neutrality.

“Reaching carbon neutrality has long been a goal for the Airport Authority, one we have been committed to and striding toward year after year,” said Kim Becker, SAN’s President/CEO. “We knew we could do more to operate more efficiently.  This accreditation is testament to not only the efforts of the Airport Authority, but those of our regional stakeholders and airport business partners to do their part in minimizing the airport’s carbon footprint.”

Level 3+ certification signifies that the airport is successfully: