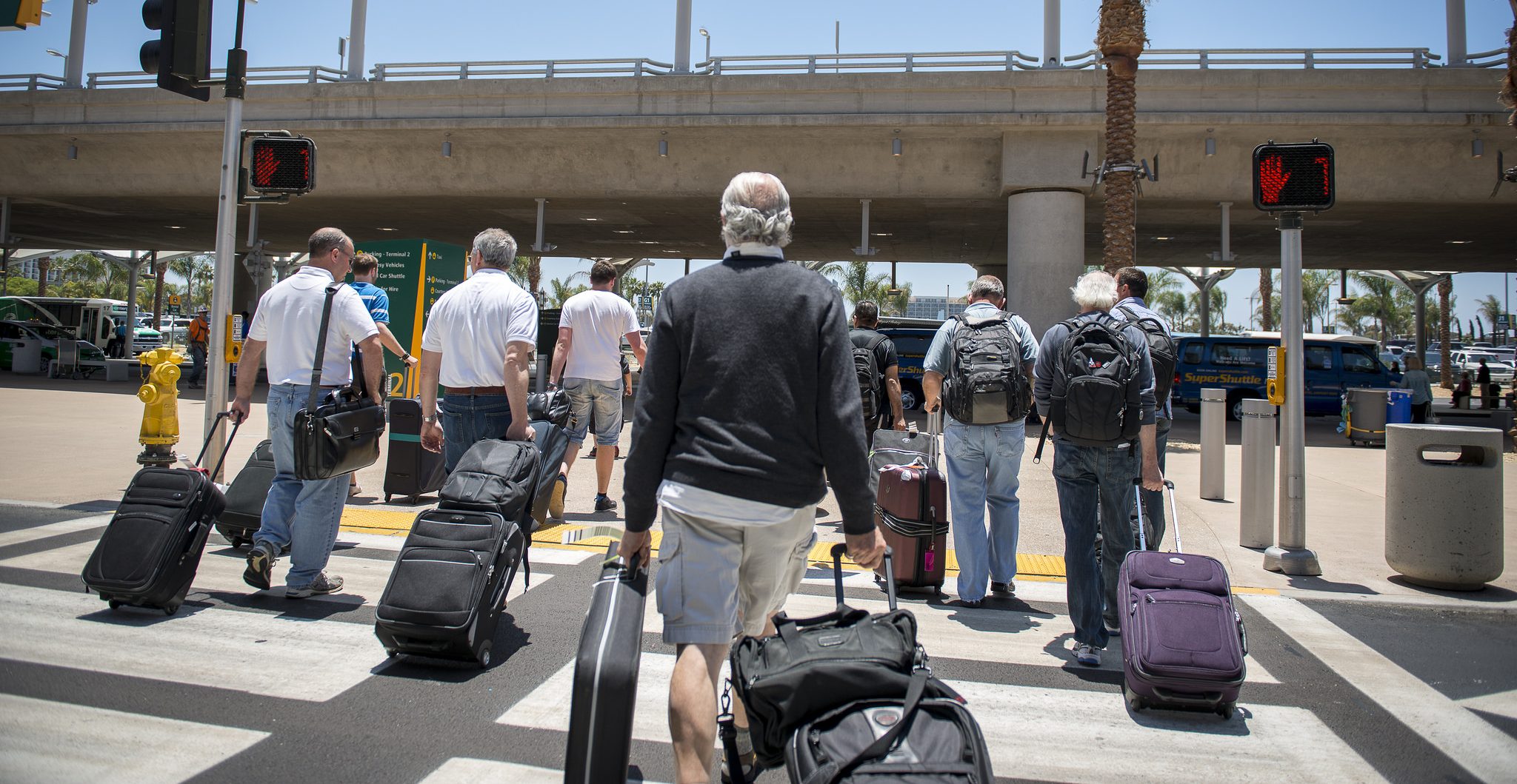 The Good Traveler program is designed to encourage sustainable travel by enabling individuals to offset the environmental impact of their journey in an affordable, easy and meaningful way.  Launched in September 2015, the program has already offset more than 12 million air miles.

Through The Good Traveler, individuals can purchase carbon offsets and merchandise at thegoodtraveler.org or at select locations, with proceeds going toward conservation projects that help counteract the effect of greenhouse gas emissions on the environment. For $1, travelers can buy a collectible Good Traveler tag or sticker that can be placed on a bag, laptop or phone cover. The purchase will offset 500 miles of air travel, with proceeds going to three projects: a forest restoration project in California, a wind farm project in Oklahoma and a water restoration project in the Colorado Delta.

“This recognition of our continued efforts to promote sustainability at San Diego International Airport and to partner with travelers to be good stewards of the environment is very much appreciated,” said Angela Shafer-Payne, Interim President/CEO of the San Diego County Regional Airport Authority. “We are absolutely thrilled that what began as a pilot project in 2015 at SAN is being adopted by airports across the country.”

“The ACI-NA Excellence in Airport Concessions Awards recognizes the most innovative and outstanding airport concessions,” said ACI-NA President and CEO Kevin M. Burke.  “San Diego International Airport is a great example of the impressive work airports are doing to improve the passenger experience.”