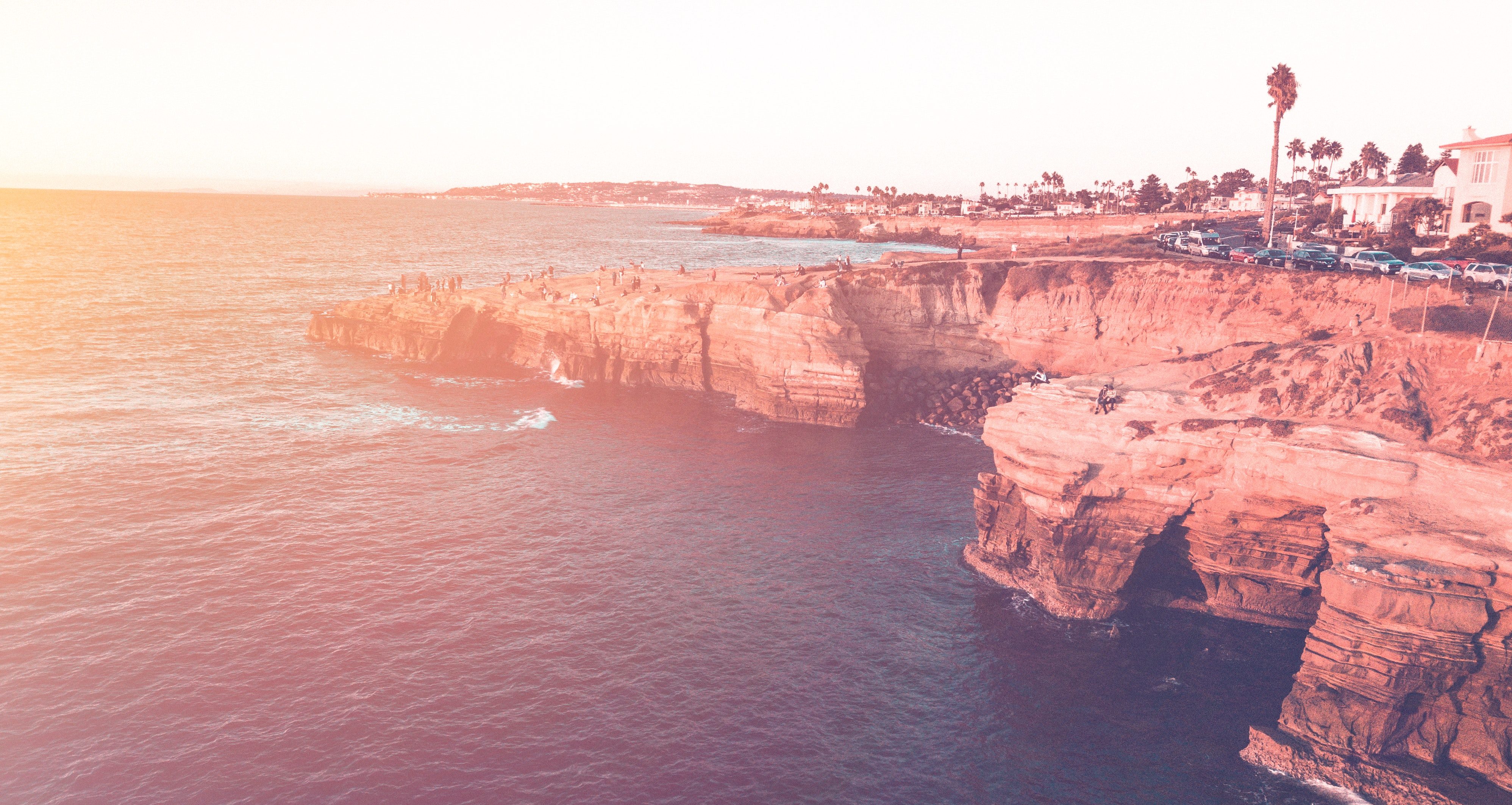 Bloomberg highlighted the cities’ innovative and ambitious climate action plans for the Challenge, all aimed to reduce air pollution and city-wide emissions with specific projects to reform their respective transit and buildings sectors – two areas traditionally responsible for 80% total of all citywide emissions and over which mayors have significant authority. Bloomberg recognized Los Angeles Mayor Eric Garcetti, Portland Mayor Ted Wheeler, San Diego Mayor Kevin Faulconer, and San Jose Mayor Sam Liccardo for their commitment to ambitious climate action and securing a cleaner, safer, and healthier environment and economy for their residents.

“The response to our Climate Challenge was overwhelming,” said Michael R. Bloomberg. “Cities all across the country put forward thoughtful and innovative proposals. Selecting the ones with the most ambitious goals – and the most realistic plans for reaching them – was not easy. But Los Angeles, San Diego, San Jose, and Portland all stood out, and we’re glad to include them in the group of winners. With Washington asleep at the wheel, cities need to step up in the fight against climate change – and these cities are leading the way. Congratulations to them all.”

“Leadership on climate change has always come from cities, because our residents can’t afford the costs of inaction and the consequences of delay,” said Mayor Eric Garcetti. “With Bloomberg’s generous investment, Los Angeles will be able to accelerate our bold commitments in our Sustainable City pLAn, uphold the goals of the Paris Climate Agreement, and continue to lead the world in clean energy innovation. Together, we’re making a real difference for our planet and our people.”

“The Paris climate agreement is a promise we made to our children—and we’re going to keep it,” said Rhea Suh. “The American Cities Climate Challenge gives cities the tools they need to lead the way. With cities generating the majority of the fossil fuel pollution driving climate change, and bearing the brunt of its impacts, fighting climate change begins in City Hall. These mayors are committed to delivering a brighter, more hopeful tomorrow for future generations.”

As Climate Challenge winners the cities will receive resources including a philanthropy-funded team member to facilitate the development and passage of high impact policies, training for senior leadership to assist with implementation of their proposed climate plans, and citizen engagement support to maximize community buy-in. Today’s winners will work with NRDC and others to implement their plans, specifically:

San Diego plans to utilize benefits to increase active transportation and transit use and propel the city to its 100% renewable energy goal. Additionally, San Diego will work with Bloomberg and partners on the ground to: develop a comprehensive mobility application to make transit and active transportation an easier choice for San Diegans, incorporating community partners such as the local transit authority; amend the land use code to remove barriers to more carbon-friendly transportation choices and incentivize new housing developments near quality transit; and design and implement a 100% renewable energy program.

Portland plans to use support from the Climate Challenge to reduce climate pollution in transportation and promote renewable energy use throughout the city, working to manage congestion by eliminating any growth in single-occupant vehicle trips in the Central City and expanding incentives that make it easier for all Portlanders to walk, bike or take public transport instead of drive. In working with Bloomberg Philanthropies and partners, Portland will additionally establish two community-based renewable energy projects.

San Jose plans to use support from the Climate Challenge to focus on turbocharging the implementation of Climate Smart San Jose. Specifically, San Jose will work with Bloomberg and partners to: develop and implement a shared electric-vehicle strategy, including education and incentives; implement high-priority segments for the City’s walking and bicycling network and the inclusion of new mobility options such as bike- and scooter-sharing systems; develop a roadmap to eliminate natural gas use in residential housing; and requiring solar and EV-readiness in new construction.

The Bloomberg American Cities Climate Challenge builds on the America’s Pledge initiative, which aims to keep the U.S. in the Paris Agreement, and underscores Mike Bloomberg’s dedication to climate action investments that translate city commitments into tangible climate achievements. Bloomberg will continue to announce the winners of the Climate Challenge on a rolling basis this year, highlighting the ongoing, ambitious, and impactful actions cities are taking every day to address the growing threat of climate change.