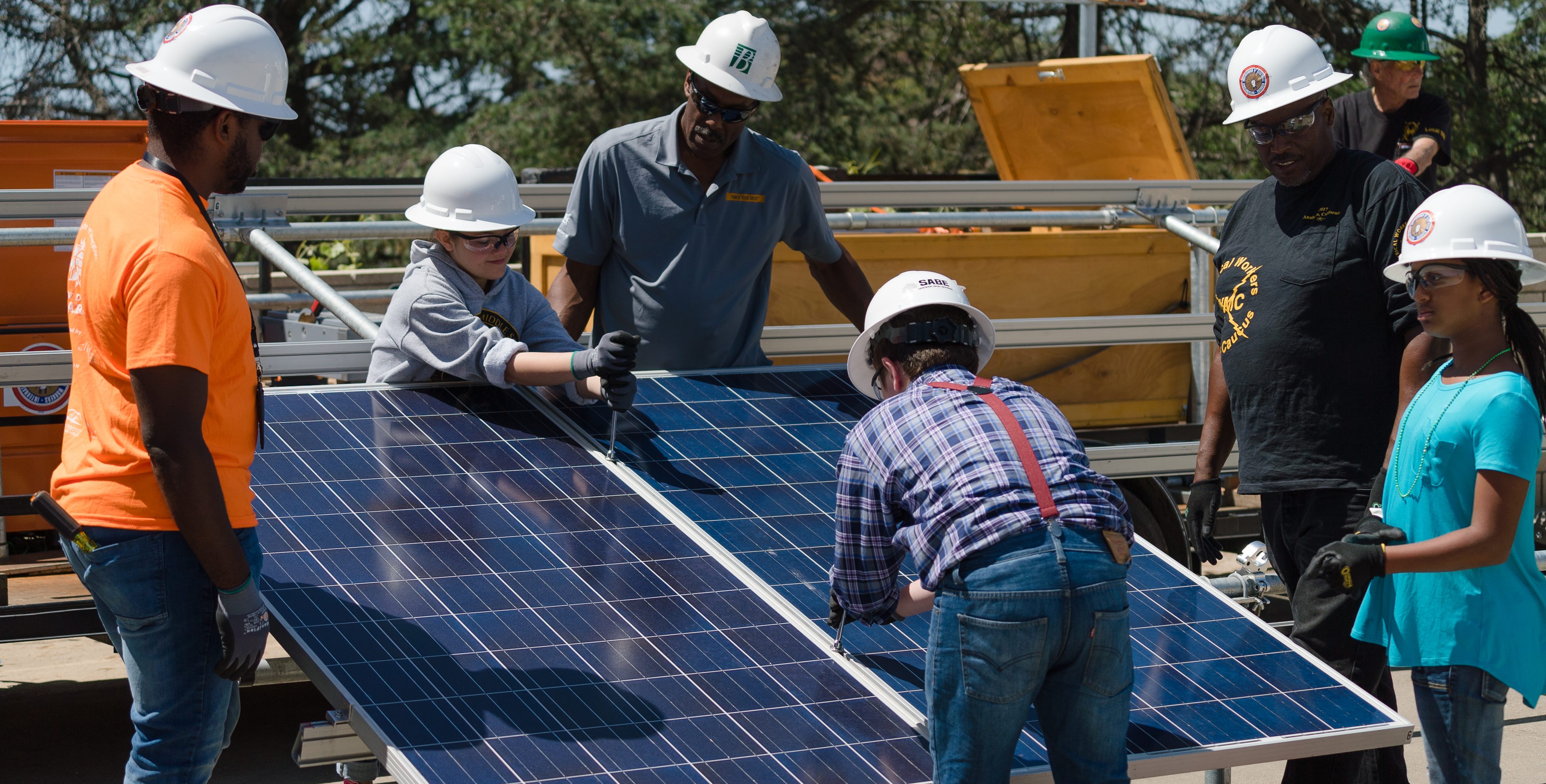 “San Diego Solar Day is intended to motivate kids to shape the future of renewable energy within their communities now and into the future. We’re not standing by as the world debates climate change and ways to encourage job growth,” said Baker Electric Solar President Mike Teresso. “Solar and other clean energies continue to drive a powerful new economy while providing a safe clean environment. What better way to sustain this growth and clean energy consciousness than educating and inspiring the next generation? Baker Electric Solar and Cleantech San Diego share this vision.”

“In sunny San Diego, solar energy has been a key part of our cleantech story since day one, and we are proud to rank #1 in the nation for solar installations” said Cleantech San Diego President and CEO Jason Anderson. “San Diego Solar Day is an exciting way to not only celebrate our region’s solar strengths, but to inspire and mentor the next generation of renewable energy champions, innovators, and workers.”