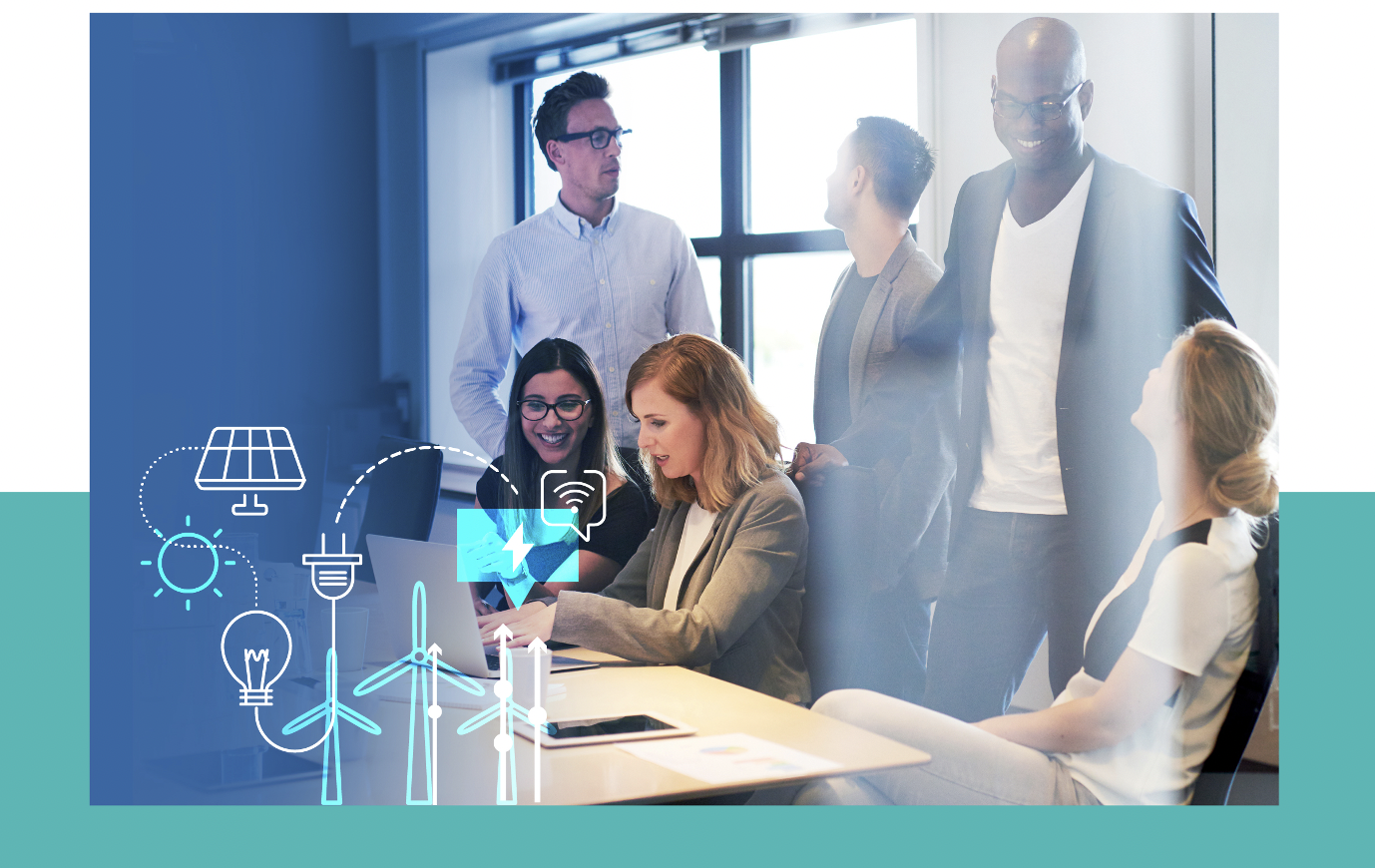 Cleantech San Diego’s Southern California Energy Innovation Network (SCEIN) celebrated its six-year anniversary on July 15. The program has made tremendous accomplishments supporting its member startups, which are advancing breakthrough energy technologies for the benefit of California ratepayers. Below is a summary of the program’s impact to date:

Companies: 62 startup companies have been accepted and received customized service plans from SCEIN and its partners. The program is currently supporting an all-time high of 39 active member companies.

ROI: The SCEIN program continues to achieve a more than 50-fold return on investment on the CEC grant funding

Jobs: SCEIN startup companies created a record 56 new jobs from organic growth during the first half of 2022. With the addition of HNO Hydrogen Generators, Limelight Steel, Harvest Thermal, and VECKTA, total employment by SCEIN companies is up to 629 jobs.

Diversity: 31 of the current 39 SCEIN companies have diverse representation on their C-Suite leadership teams, for an all-time high of 79 percent.

Strategic Milestones: Statevolt announced a $4 billion EV battery giga-factory in Imperial Valley along with a letter of intent to Controlled Thermal Resources (CTR) for supply of power and battery-grade lithium. CTR also announced that Stellantis (Fiat-Chrysler/PSA) signed a supply agreement for up to 25,000 MT/yr of battery grade lithium hydroxide for their North American EV production.