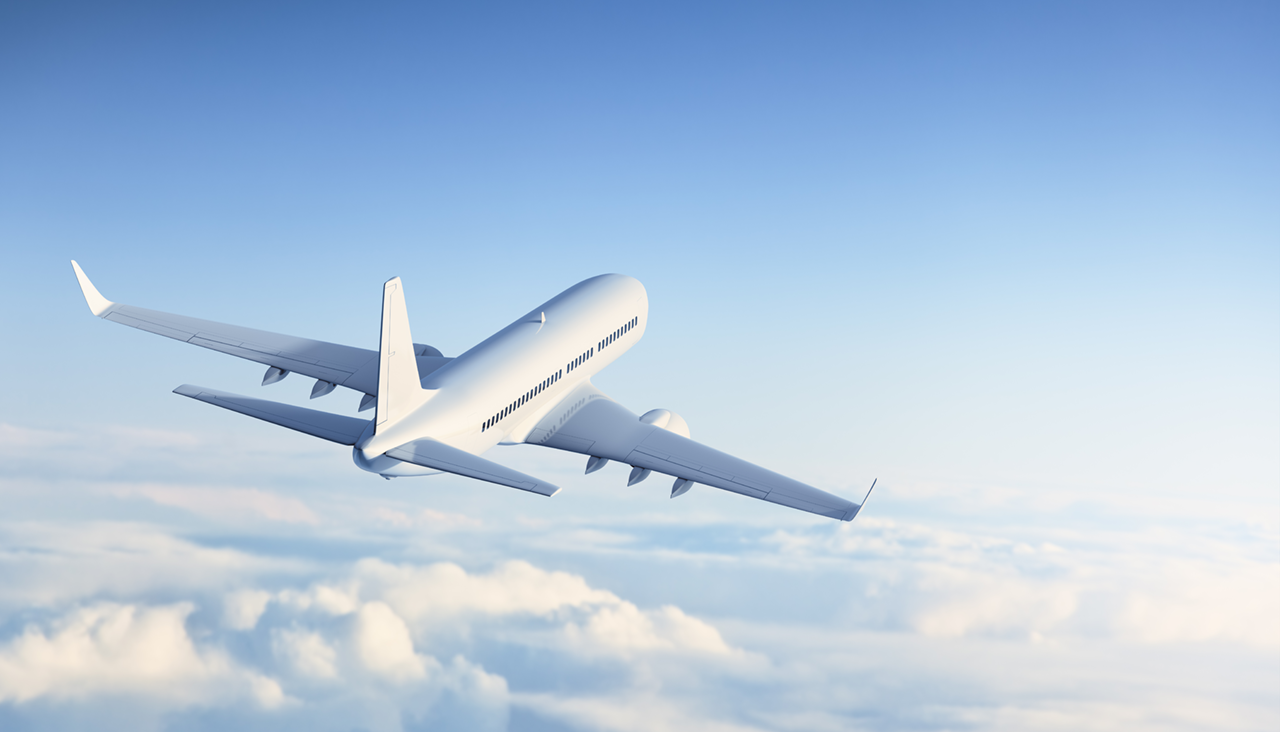 The University of California San Diego’s Center for Energy Research (CER) has been awarded two grants from the Department of Energy (DOE) for research focused on developing environment-friendly and cost-competitive energy sources and systems. The multi-year awards bring together several divisions on campus in a collaborative effort to create more efficient, cleaner energy systems.

“Our researchers continue to push the boundaries of science forward,” stated UC San Diego Chancellor Pradeep K. Khosla. “Through multidisciplinary collaboration, this project will help develop novel energy systems for aircraft that will result in better efficiency and less air pollution, which benefits the planet and all humankind.”

The lead principal investigator is CER Research Scientist Nguyen Minh, an internationally renowned expert on SOFCs and related technologies, who will spearhead development of the SOFC and coordinate the various efforts involved in the research. Other members of the research team include Professor of NanoEngineering and Materials Science Shirley Meng, Center for Memory and Recording Research Director Eric Fullerton, and Professor of NanoEngineering Ping Liu. They will work with Minh on developing and demonstrating the design, fabrication and operation of the technology to meet ARPA-E targets.

During the first two-year phase of research, the team will work on developing a way to design and fabricate the fuel cell and multi-cell stacks and find a feasible cost-effective way to ramp up the technology for large-scale production. At the end of the two years, they will prototype an SOFC stack to demonstrate performance and make sure that targets for cost, efficiency, weight and volume set by ARPA-E are being met. There is a Phase 2 renewal that will focus on scale up, developing cell and stack operation specifications, defining a developmental prototype system, and operating the prototype under conditions imitating an aircraft flight profile.

The second DOE award comes from the Office of Fossil Energy (DOE/FE)’s SOFC Program. The program specifically calls on researchers to further advance SOFC hybrid systems to a point of commercial readiness for hydrogen production and power generation.

The UC San Diego team will work on this $3 million award to develop an efficient, cost-effective reversible solid oxide cell (RSOC) technology— that is, SOFCs with the ability to operate in both fuel cell and reverse (electrolysis) modes. In addition to producing electricity from natural gas, the RSOC is capable of operating in electrolysis mode, splitting water into its fundamental hydrogen and oxygen atoms. The hydrogen is stored and then converted into energy, while the oxygen is released into the atmosphere.

“We are excited to receive these two grants from the DOE,” Minh stated. “UC San Diego has developed a fabrication process to make extraordinarily high performance SOFCs for power generation from a variety of fuels and have some of the highest power density fuel cells in the world. We’re glad to have this opportunity to expand the research and apply our technology in diverse practical uses such as all-electric airplanes and clean hydrogen production.”