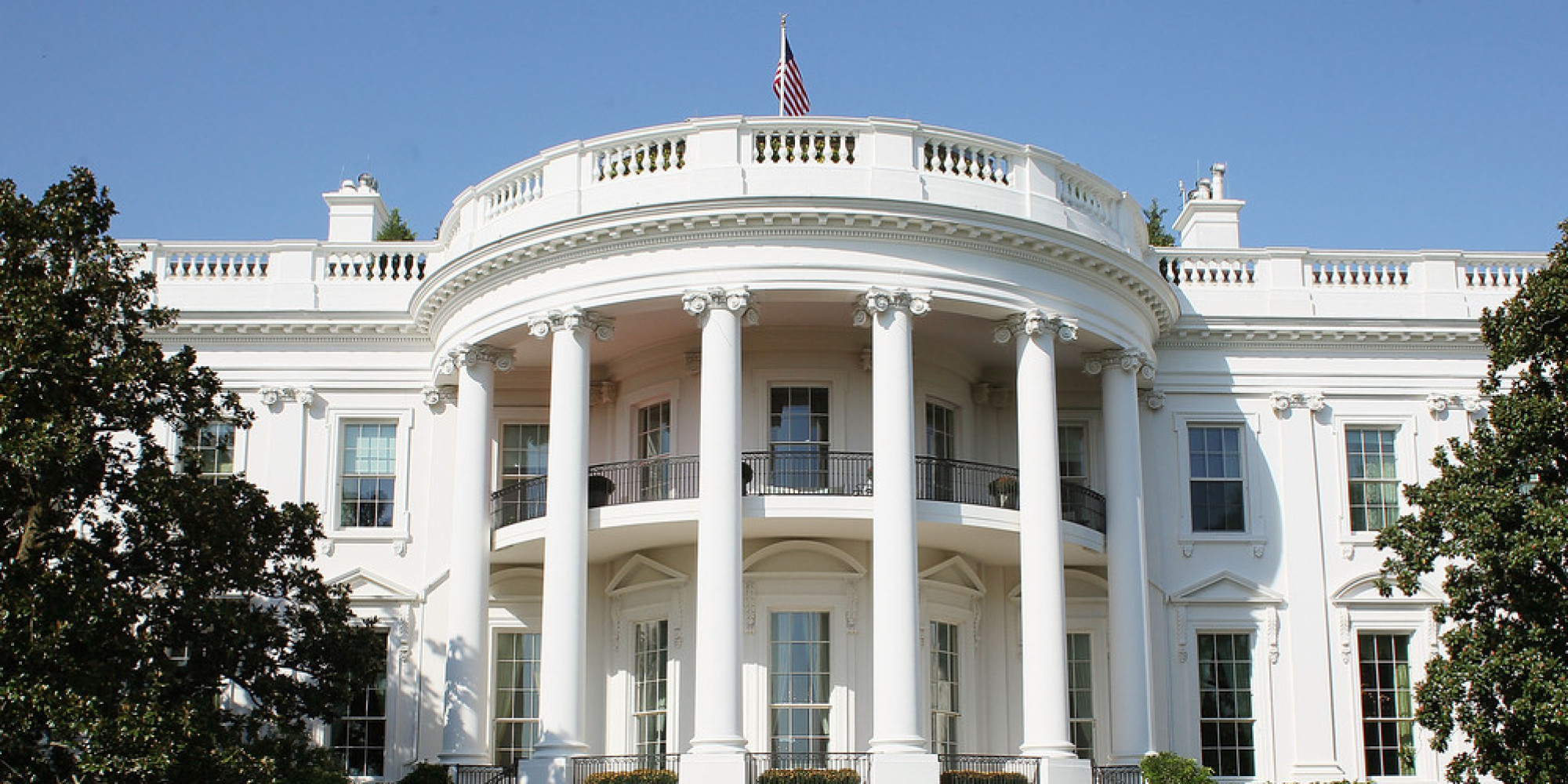 The Network, announced at the White House Smart Cities Forum, seeks to strengthen and create partnerships between metro areas and their respective universities to research, develop, and deploy innovative technologies to address challenges facing the nation’s urban areas.

New technologies present a unique opportunity to solve challenges in the arenas of infrastructure, city services and civic engagement. Universities possess the expertise to develop and implement the technologies while city governments possess the knowledge and information necessary to deploy these technologies in real-world settings.

“The City is partnering with UC San Diego’s brightest minds to solve some of San Diego’s biggest challenges, from traffic to parking to infrastructure,” said Mayor Faulconer. “San Diego leads in research and innovation and this will capitalize on UC San Diego’s academic resources to create real-world solutions that improve the lives of city residents. The MetroLab Network is a great opportunity to increase collaboration between the educational and civic worlds, and I’m excited to see the results.”

UC San Diego Chancellor Khosla said, “We look forward to working with the mayor and local communities to tackle our common challenges and improve city services.”

The City of San Diego and UC San Diego are looking to partner on efforts that use data and technology to improve urban and transportation planning, as well as the citywide deployment of intelligent and green infrastructure.

The MetroLab Network will provide the opportunity to share successes, address challenges, and build shared platforms for experimentation and data between cities and universities necessary to increase the tangible results of new innovations.

Conceptually, the MetroLab Network is based on previous successes of technologies developed from established City/University partnerships. These partnerships have produced innovative transportation and water infrastructure projects that have increased the efficiency and reduced the environmental impact of infrastructure systems.

UC San Diego Vice Chancellor for Research Sandra A. Brown, who attended the White House forum and participated in the MetroLab Kickoff Workshop, said both the university and the City of San Diego benefit from problem-solving partnerships. “Our public university’s mission includes service to our community,” Brown said. “The MetroLab Network arising from the White House’s ‘Smart Cities’ Initiative gives both partners the opportunity to solve mutual problems.”

The John D. and Catherine T. MacArthur Foundation generously provided $1 million in support of the launch of the MetroLab Network. MacArthur’s grant is one of a small number of investments by the Foundation in efforts to use data and information technologies to better understand how cities work and to improve the urban condition.

The first actions this newly formed network will undertake include organizing a series of workshops between founding members to determine the parameters of Network collaboration and appointing an executive director to manage the affairs of the Network.

The City of San Diego and UC San Diego are both founding partners of Cleantech San Diego’s Smart Cities San Diego initiative, which brings together public, private, and academic stakeholders to drive existing energy programs forward, identify new opportunities, embrace additional collaborators, and move the San Diego region into new horizons of sustainability. The primary goal of the regional initiative is to initiate energy efficiency pilot programs and share those successes and best practices with the goal of having them replicated across the region, the nation, and the globe.